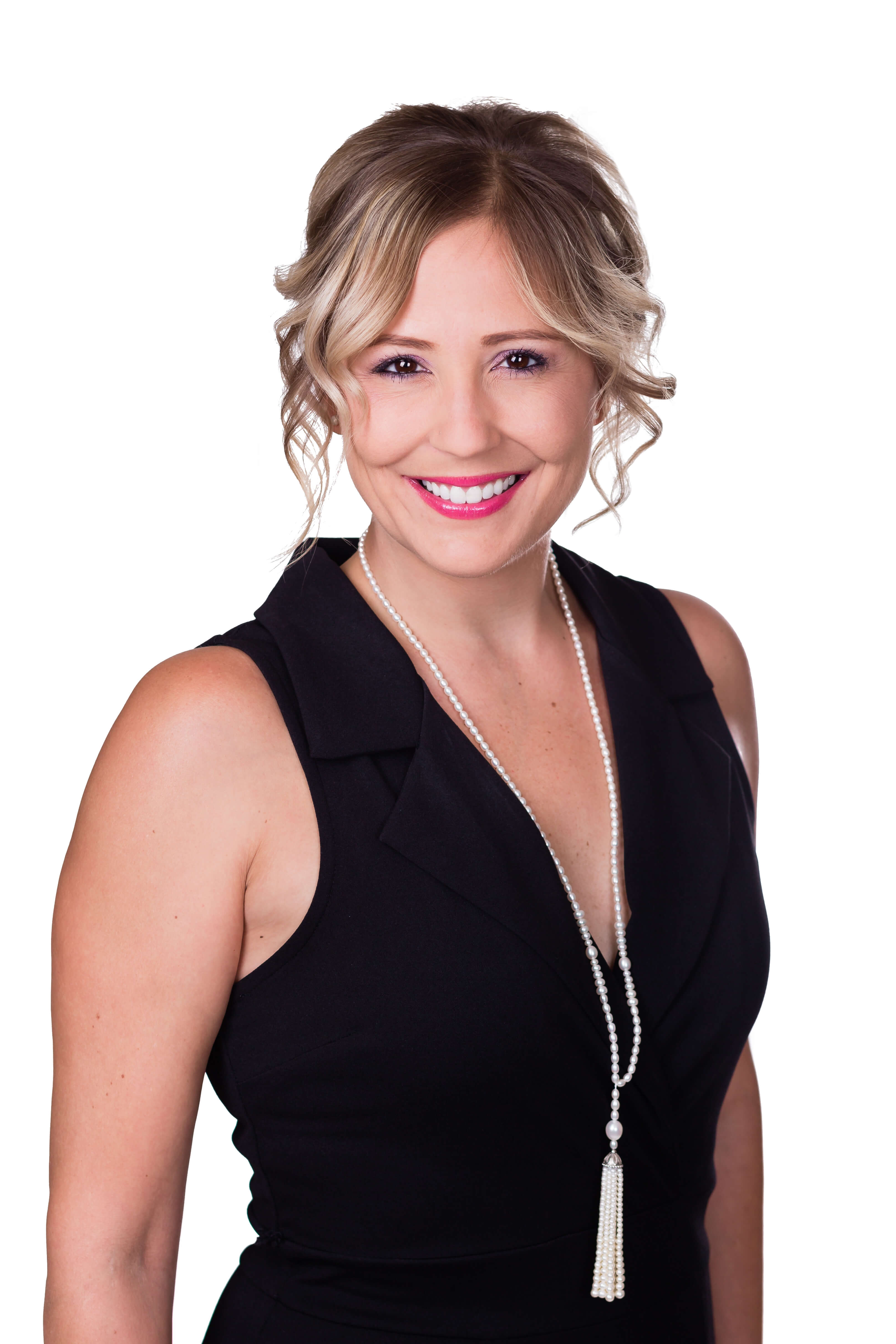 One of the things we love the most at the Edmonton Woman’s Show is showcasing wonderful, strong, local women and hearing their stories! We are thrilled to be welcoming Jess Szymanski, Founder and CEO of Modern Muse Media to the Main Stage at the 2019 Fall Edmonton Woman’s Show! After more than two decades of award-winning experience as a producer in the film and television industry, Jesse is now focused on helping professionals build their brand meaningfully with her company Modern Muse Media. This is a woman fulfilling her life’s purpose, and her life’s passion! She’s going to share a bit about her story, and touch on how you can use your life experiences to propel yourself forward!

A Bit More About Jesse:
She is the CEO and Founder of a video production company, Modern Muse Media, that teaches businesses and individuals how to produce their own video for social media, how to build up their social brand, how to confidently be the face of their own businesses, and how to take their social media marketing to the next level.

Jesse’s career path has included executive producing, hosting, writing, directing, social media, promotion and marketing and launching several award-winning television series. Her latest web series, “Life of a Producer”, profiles incredible women she meets on her journey and shares their meaningful stories. Her achievements led to a cover feature in Avenue Magazine’s “Top 40 Under 40,” and being twice nominated for the Mayor’s Celebration of the Arts Award for Excellence in Artistic Management. Jesse dedicates time to sit on the board of GIFT (Girls in Film & Television) and Eating Disorder Support Network of Alberta (EDSNA), is past Vice-President of Women in Film and Television Alberta (WIFTA) and is a 2019 Supearlative Award nominee for special skills.

Visit www.modernmusemedia.ca for more info on Jesse and her company!