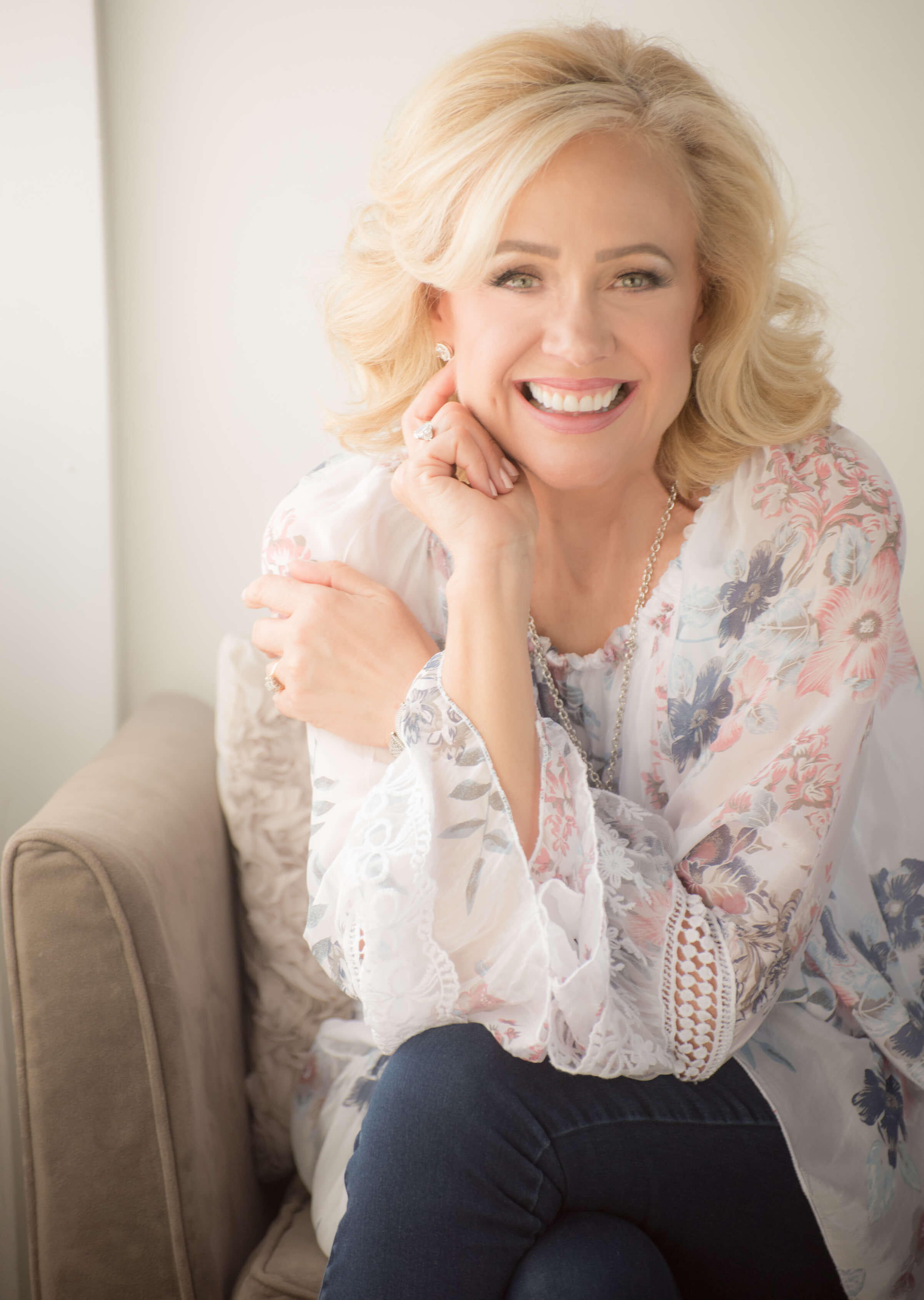 You know her as Global Edmonton’s legendary broadcaster… we know her as a long-time associate, friend, and our 2019  Spring Edmonton Woman’s Show Guest Speaker! We are pleased to announce that Lorraine Mansbridge – Edmontonian, TV personality, wife, business woman (she wears a lot of hats!) – is going to be stepping out onto our Main Stage to share her story!

Lorraine Mansbridge started her journey in the spotlight in Winnipeg as Miss Manitoba, putting herself through university with a modelling career, but the summer of ’77 she got an offer that would set her life on a different course. She became the first female rock’n’roll disc jockey in Canada (yes, that is right – the FIRST!), with the radio powerhouse company Moffatt Communications. Three years later she moved on to TV – hosting live shows – and eventually she found herself in Edmonton, where she got her start with “Good, Good Morning”, as well as hosting a nationally syndicated show, “The New You”, out of Toronto. She later moved in to local news, as a host and producer for Global’s Morning News. Now retired from a long and fruitful career at Edmonton’s Global TV, Lorraine is exploring her voice on social media.